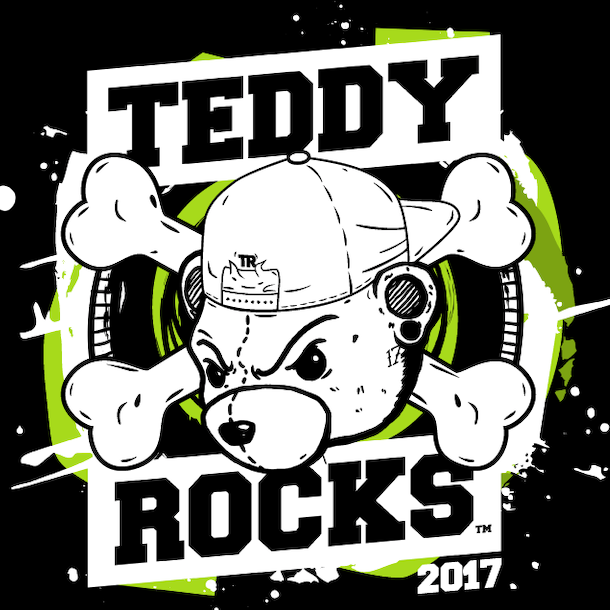 Teddy Rocks Festival returns for 2017 with a bigger, better, more awesome 3-day event at Charisworth Farm. After its massive success in 2016 raising over £42,000, the sixth Teddy Rocks Festival will continue its mission to raise money to help fight children's cancer.

Best of friends from an early age Roy, Greg and Pete toiled for years being in a band and building their fanatical fan club the Wolfcubs. The band were signed by Epic in 2007 and success happened quickly. Over the course of three sparkling, life-affirming, Top 10 albums Scouting For Girls have also made the journey from playing pubs in Harrow and Ruislip to headlining Wembley Arena. This, then, is the tale of three friends who followed their dream, seduced a nation with a repertoire full of infectious melodies, catchy tunes and toe-tapping beats, and sold two million records along the way.