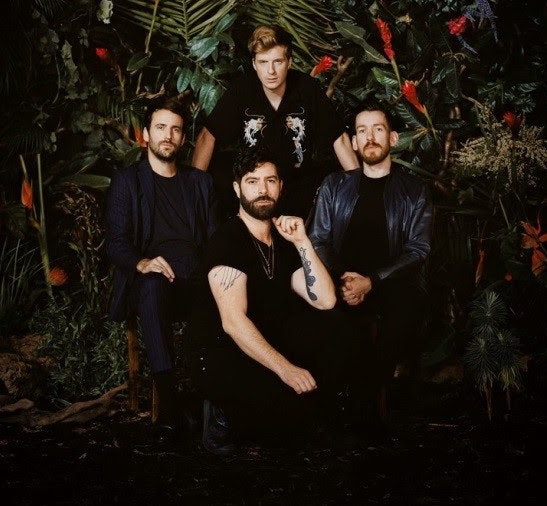 at Blackpool Winter Gardens
Sold out

This show was rescheduled from 7th May 2021 (previously 7th May 2020). Original tickets will remain valid for this new date.