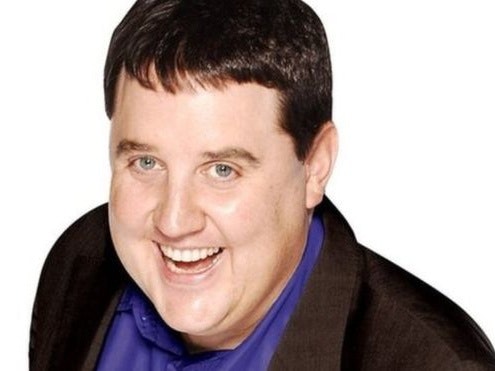 One of Britain’s best loved comedians Peter Kay will be making a very special appearance this December at Blackpool Opera House in aid of the Polly Haydock Appeal, a Cancer Treatment Fund for mum of three Polly Haydock from Westhoughton, Bolton.

Polly Haydock was diagnosed with cancer last year and after receiving heart breaking news that her cancer had reached Stage 4 in July, Polly set about the daunting task of raising one hundred thousand pounds to receive expert treatment in Germany. The treatment, which is unavailable in the UK, could not only prolong her life but may also help cure the disease. Polly and her family, including her three children, have been raising money for the specialist treatment via Go Fund Me and the response has been overwhelming.

At this very special Q&A in aid of Polly’s Fund, the award winning comedian will discuss his phenomenal career in comedy.

The audience will discover insights into Peter Kay’s numerous successful award winning series including the BAFTA award winning Car Share, Phoenix Nights, Max & Paddy’s Road To Nowhere, That Peter Kay Thing, Britain’s Got The Pop Factor featuring Kay’s female alter ego Geraldine, as well as his latest stand-up tours, the latter of which holds the Guinness Book of Records as the most successful stand-up comedy tour in the world. Plus, he will be chatting about his surprising career in the music world and success as an author with three best-selling books.