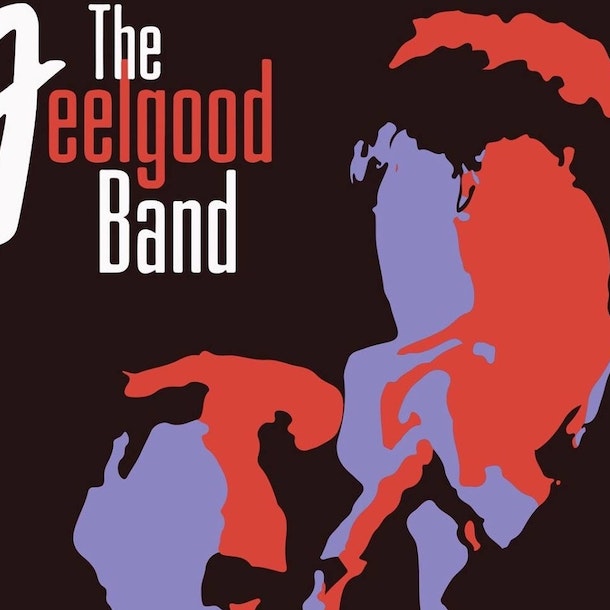 at The Half Moon, Bishops Stortford
View Tickets
£8.80

High energy Rhythm & Blues played the Canvey Island way, recreating the unmistakable sounds of 1970's Dr Feelgood. Take a step back in time and hear the distinctive vocal styling/harmonica playing of Mr Brilleaux and the unique sound and style of the "Wilko" guitar. The Feelgood Band! With a seal of approval from Wilko Johnson, Sparko and Figure! "They brought a tear to my eye; it was 1975. 100% spot on stage presence and performance. Man, it’s great. It’s just what it would’ve been like to see Dr Feelgood in the club days.” - Wilko Johnson "The closest to the originals I have seen" - John Sparks aka Sparko Go and judge for yourself, it’s worth it" John Martin aka Big Figure "Top job, takes me back". Malcolm Wilkinson - Wilko's brother "Talk about attention to detail!" Will Birch - No Sleep 'til Canvey Island The focus is on entertaining, with all the wonderful songs and signature moves! The band clearly enjoy themselves; their enthusiasm and passion for Dr Feelgood oozes out of every choppy chord and riff and this infects the audience more and more with every song. What more can be said...they do it right...if anybody should know, Wilko, Sparko, The Big Figure, Wilko's brother and Will Birch should know...right?