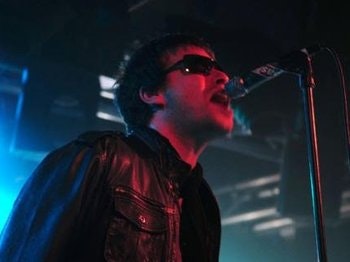 at The Half Moon, Bishops Stortford
Rescheduled

Ohasis was formed in 2009 with the goal of being the ultimate tribute to Oasis. Every effort has been made to make an Ohasis gig as authentic and as up to date as possible. Performing the songs, getting the look and attitude of the band spot on, using the same instruments that Oasis used to capture and reproduce the unmistakable live Oasis 'wall of sound'. There is no Definitely Maybe about Ohasis. They are the real deal!