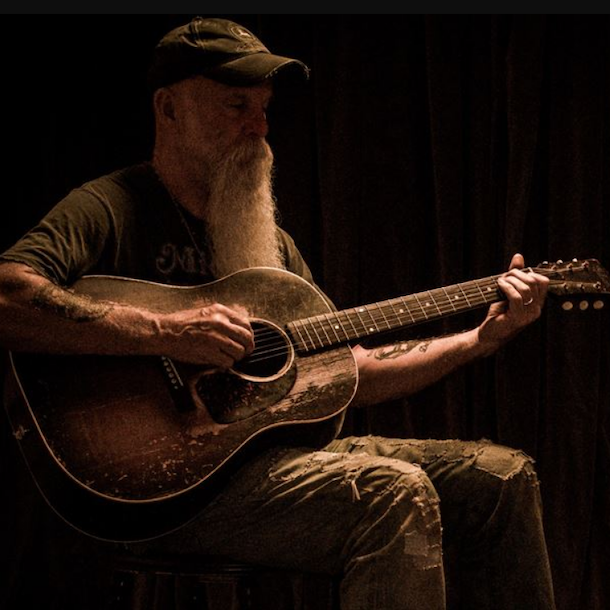 Just Steve, A Guitar and You Tour

Seasick Steve has announced he will be performing 9 headline shows across the UK this November in support of his latest album, ‘Blues in Mono’. For these special, intimate shows entitled the 'Just Steve, A Guitar and You Tour', Steve will be performing solo.

Steve says: “I‘m lookin’ forward to coming and playing for y’all. Just gonna be me, you and my guitar. A few songs and a few stories, kinda like we just hanging’ out together! Gonna be fun. See ya there.”

Last year saw Steve release two albums, the rocking 'Love & Peace’ (July 2020) and the acoustic ‘Blues In Mono’ (November 2020) a timeless tribute to traditional, acoustic country blues recorded with a microphone from the 1940s with Steve performing the songs solo, direct to an old tape machine.

The 'Just Steve, A Guitar and You Tour' is a tour that fans have been crying out for, for many years. Steve can’t wait, offering fans his advice between now and the shows:

"In the meantime stay strong, workout, and eat your vegetables!”

Steven Gene Wold is Seasick Steve, the much celebrated American blues guitarist and singer who continues to serve up a hot mix of boogie, blues, rock, americana and folk music. While his music does not fit the mould of the average chart artist, he has notched up five UK top 10 albums including 2009's 'Man From Another Time' and 2015's 'Sonic Soul Surfer' both reaching the no.4 position.