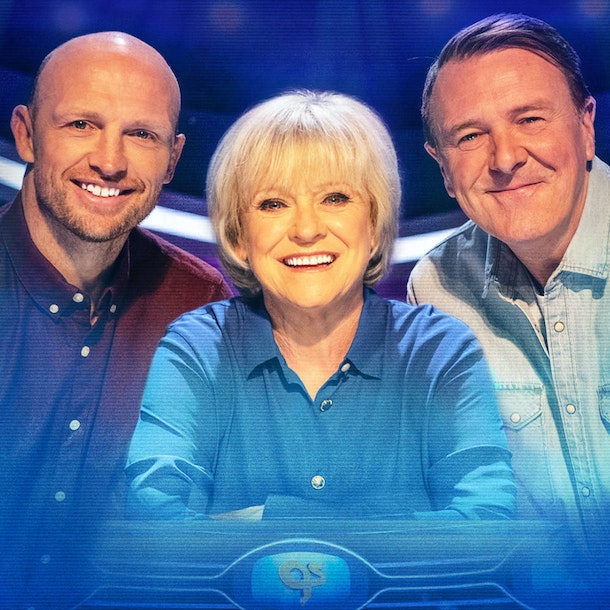 at Symphony Hall, Birmingham
Sold out

A Question of Sport is the BBC's longest-running TV sports quiz show and will celebrate its 50th anniversary next year with a 10 date UK tour.

The show is hosted by Sue Barker and features resident team captains Matt Dawson and Phil Tufnell who will take to the road from April. Since premiering in 1970, the A Question of Sport has welcomed over 2,000 of the biggest names in sport to the panel to partake in multiple quiz rounds.

The live show will follow the usual format featuring many of the rounds and challenges fans of the hit show know and love. As an added bonus, audience members will be able to participate by directly posing questions to the teams covering all things sports, championships and more.

The UK's longest running and most popular sports quiz embarks a live stage tour. Fans of the show will be able to see their favourite rounds up close and personal. Presenter Sue Barker will be keeping order for each show on the tour along with resident team captains Matt Dawson and Phil Tufnell, who will be joined by two stars from the world of sport.