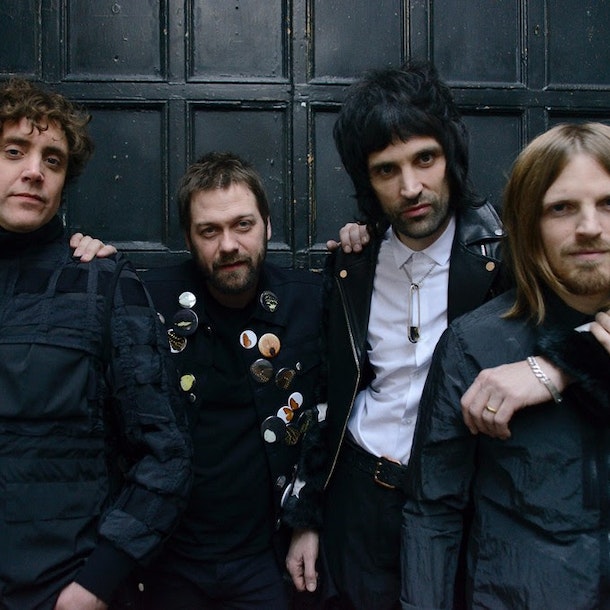 DMA’S (dee-em-ayes) are Johnny Took, Matt Mason and Tommy O’Dell, three friends who came together making nostalgic garage pop in a bedroom in Newtown, Australia. Having met whilst playing in other bands, DMA’S are three writers, three mates, three frontmen – all with a common sense of purpose and musicality. Writing a few songs together, the band demoed them in Johnny’s bedroom-studio, gaining instant attention - all before putting out an official track or playing a single show.