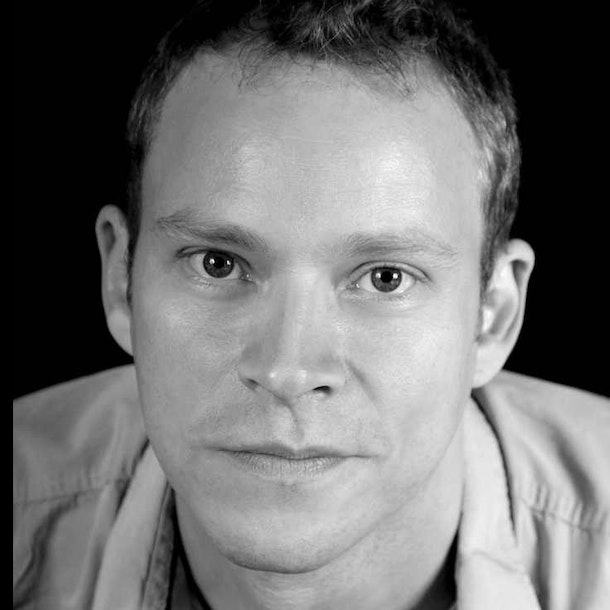 Come Again tackles grief, love and time travel in a manner both hilarious and profound. The novel follows Kate, a woman in mourning for her late husband Luke, who suddenly finds herself in the wrong room, the wrong body, and the wrong decade. She is 18 again in her college room, reliving her first day of freshers’ week 1992 — the very day she first met Luke.

An accomplished actor and writer known for Mitchell & Webb, Peep Show and Back, his 2017 memoir How Not to Be a Boy established him as an essential literary voice.

One half of the hilarious Mitchell & Webb duo, best known as the face of Jeremy in the award-winning comedy series Peep Show (and less well-known as the 88th sexiest man in the world, according to New Woman magazine). Peep Show's immense success has caused Webb and partner to return to sketch comedy with That Michell and Webb look, and 2009 has seen the release of This Mitchell and Webb Book.