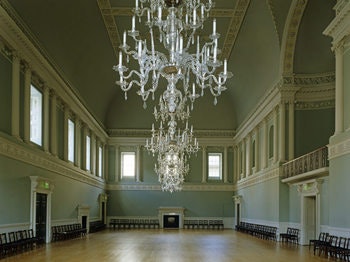 Biographer and critic Lucasta Miller takes us on a journey to resurrect the short life of English Romantic poet John Keats, on the 200th anniversary of his death at the age of just 25. The epitaph he composed for his own gravestone: ‘Here lies one whose name was writ in water’ seemingly damned him to oblivion. When he died, having taken a battering from the conservative press, few critics imagined he would be considered one of the great English poets 200 years later, although he himself had an inkling.

Love, beauty, joy, nature and music were all distinct themes of Keats’ work, but did his life reflect this? Were his poems a way for him to escape the harsh realities of his life? Lucasta reveals the meaning behind Keats’ best-known verses with a witty and perceptive narrative, touching on the drama, secrets and tragedy.