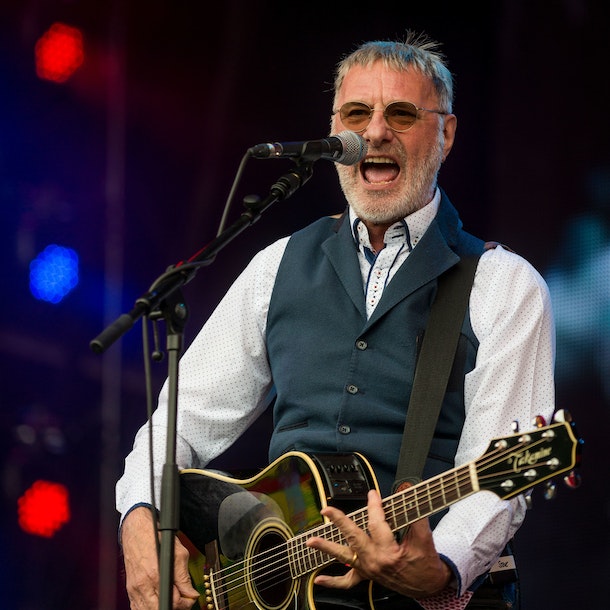 at The Haymarket, Basingstoke
Unavailable

Steve Harley with his Acoustic Band, playing an intimate, unique and atmospheric show.

This show was rescheduled from 19th September 2020.

Classic rock icon and 'Cockney Rebel', Steve Harley has written and recorded eleven albums in a prolific career covering four decades. In the mid-80s, Steve returned to live performances after a serious illness and has been wowing the crowds ever since.