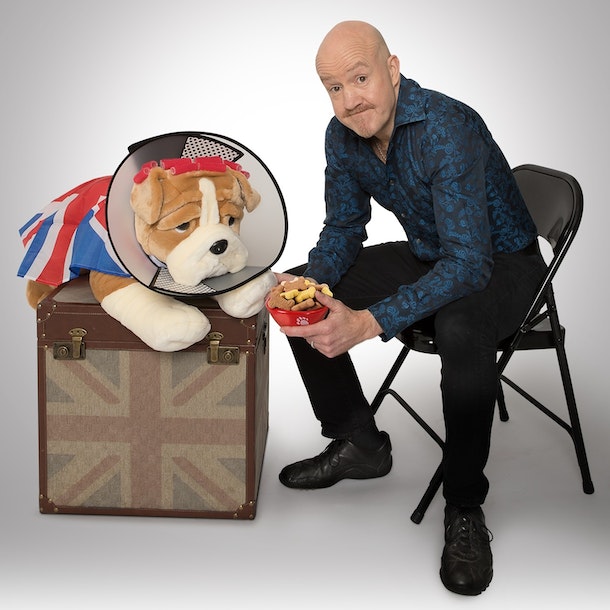 at The Civic, Barnsley
Passed