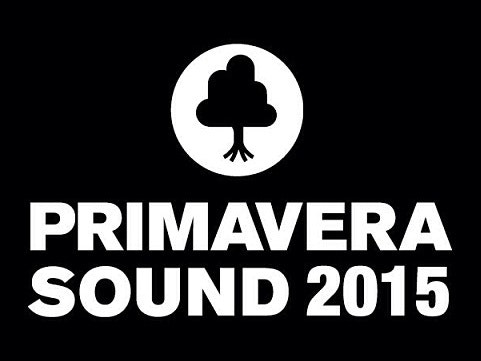 Primavera Sound is back in May 2015 for it's fifteenth year with tickets on sale now. Back at it's home of Parc Del Forum situated at the coast with some stages on the beach, the friendly festival creates a nice atmosphere to soak up the music on offer.

Primavera Sound offers six outdoor stages and one of the biggest auditoriums in Europe. With events throughout Barcelona for the week surrounding the festival, this is more like a massive summer party than the usual festival.

You can get a free ticket for the Heineken Hidden Stage. Ask from 5:00pm at the information desk of the Parc Del Forum site on the day of each concert. It will be on a one ticket per person per concert basis until full capacity is reached.

Formed in 1986, Glasgow's The Vaselines were one of a core group of artists who founded the Scottish post-rock sound in the late eighties and early nineties. Described by Kurt Cobain as his 'most favourite songwriters in the whole world', The Vaselines gained cult-status for their Nirvana-covered tracks Son Of A Gun, Molly's Lips and Jesus Don't Want Me For A Sunbeam.