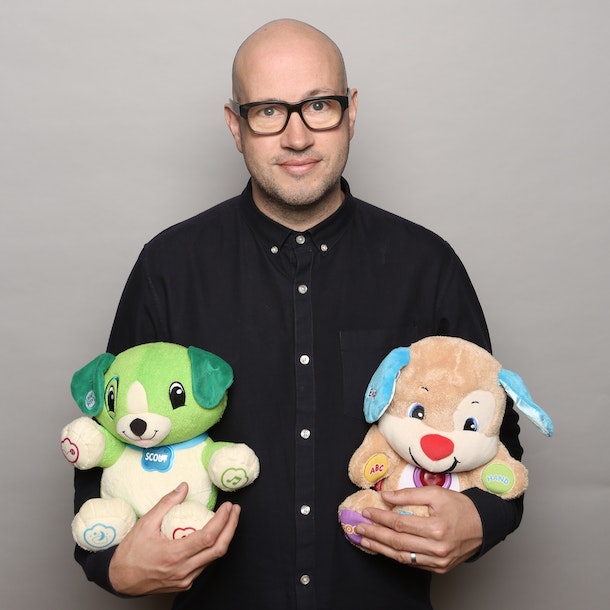 at The Lyric Rooms, Ashby-De-La-Zouch
Passed

Affable quick-witted banter merchant Sam Avery wanted to be a rock star! It nearly happened! Snapped up by music bigwigs at the tender age of 17 and touring with Motorhead and Ice T, he quickly developed a taste for sweat and snakebite. 'A comic you just know is gonna be big' (www.Manchestercomedy.com).

One of the best stand-ups on the London circuit and regular host at The East Dulwich Tavern. Winner of the 1995 Time Out Comedy Award, Gordon regularly plays to sell out audiences at the most prestigious clubs in the country including Comedy Store and Jongleurs. His upbeat and energetic delivery combined with his fantastically funny observational comedy and quick witted improvisation has secured his place as an audience favourite. 'Hugely talented... Very funny' (Time Out).

A friendly and energetic act, whose quality one-liner gags and upbeat persona liven up any night, Spiky Mike is founder of Funhouse Comedy and resident compere at all the clubs, as well as performing paid gigs at clubs around the country for respected promoters such as Agraman and Mirth Control.

Top quality circuit comedian whose crisp one-liners and surreal nonsense have earned him headline slots at some of the countries most prestigious comedy clubs. '... the congenial Dave Williams, who has performed over the world... in Australia he headlined the Sydney Comedy Store and appeared at clubs in Melbourne and Brisbane. With his imaginative and witty accounts he has the audiences eating out of his hands' (Funhouse Comedy).