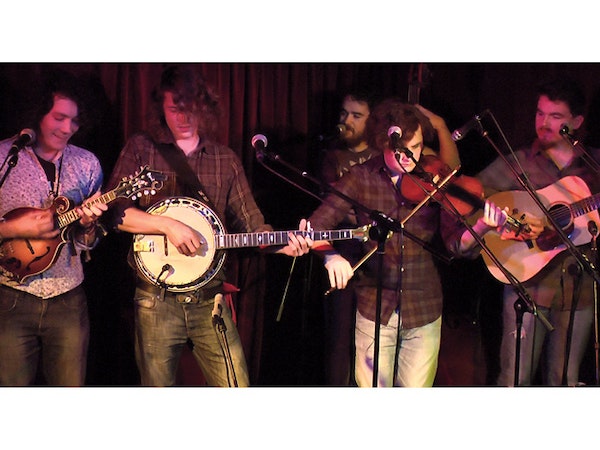 at The Lights Andover
View Tickets
£13.00

In early 2011 four 17 year-old mates from college thought that maybe they could earn a bit of pocket money by forming a folk/bluegrass band and busking in and around Penzance. Four years later and now a five-piece, their incredible skill on their instruments, their luscious harmonies when grouped around a single microphone and their sheer joy at performing such infectious music has won over their audiences, building a reputation for themselves as the hottest band of their style in the UK.