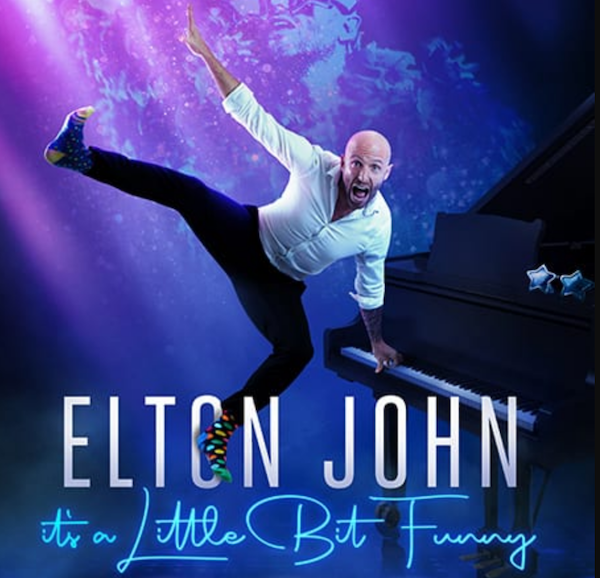 Elton John: It's A Little Bit Funny charts the incredible story of Elton John's rise and fall (and rise again) as one of the most successful singer/songwriters of all time. It also tells the tale of one extraordinary night in Las Vegas when Martin Kaye bumps into the man himself and happens to spend the evening with him. What follows is a night of confessions, anecdotes, jokes and fabulous songs. Martin Kaye (star of Million Dollar Quartet) is the biggest Elton John fan ever, so is ideally placed to play Elton's greatest songs and enthral the audience about this unforgettable celebrity encounter. Bringing to the stage his distinct showmanship, musical flair, odd socks, and a palpable energy beyond anything you've ever seen, Manchester-born Martin Kaye is an odd-sock-wearing pianist, singer, songwriter and all-round show-man. Best known for his knockout performances as “Jerry Lee Lewis” in the hit Broadway, West End and Las Vegas show ’Million Dollar Quartet’, Martin has recorded four albums, and has been touring internationally for over a decade, sharing his love of music with the world.