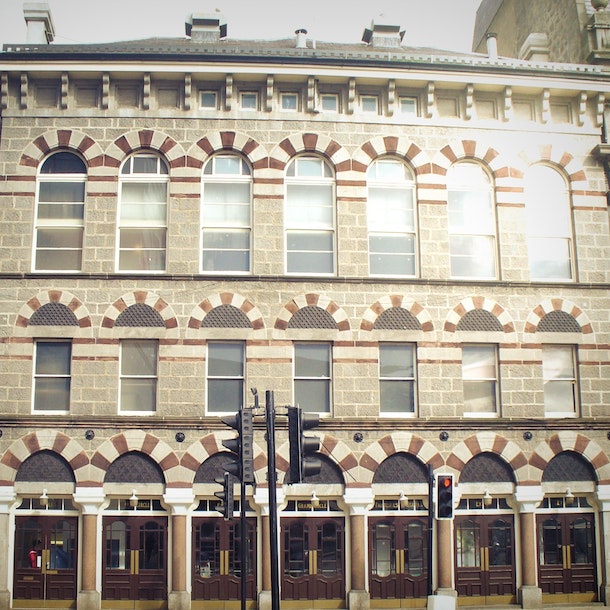 Bring It On The Musical

Cartwheeling and split jumping its way to the stage, the Broadway hit comes to Aberdeen for the first time!

Bring it On, with lyrics and music by Lin Manuel Miranda (Hamilton, In the Heights, Mary Poppins Returns) tells the story of high school rivalries, teen romance, prejudice and friendship set against a backdrop of the highly competitive world of cheerleading.

Brought to you by Aberdeen’s longest running youth theatre company, Bring it On takes you through a cheertastic year in the life of Campbell who loses her crown as Squad Captain for Truman High School and finds herself as an outsider at Jackson High. But thanks to her tenacious attitude and Jackson’s own dance crew, maybe she can achieve the impossible and cross the line!